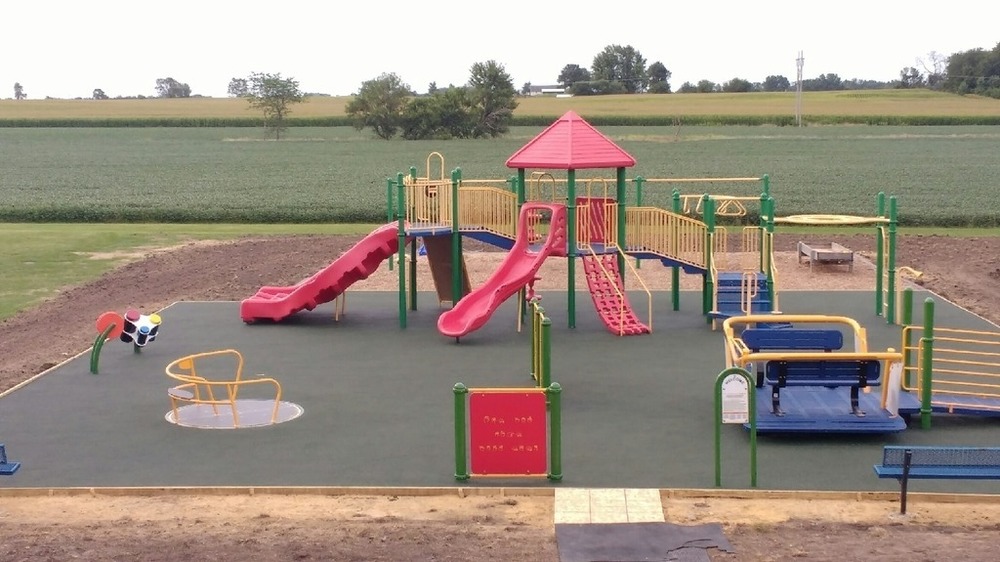 Renewal of the Physical Plant and Equipment Levy

The Calamus-Wheatland Board of Directors voted unanimously at our September Board meeting to place the Physical Plant and Equipment Levy (PPEL) question on the general election ballot in November.  Pronounced “pepple” in school terms, PPEL is a major source of revenue for public schools.  In 2009 Calamus-Wheatland voters once again approved a $.67/$1,000 levy on property valuation of home and commercial property.  This levy has been in place since the two schools merged together 30 years ago.  The levy rate could be as much as $1.34/$1,000, but the District is not asking for this rate as the $.67 rate is adequate for the current needs.  The Board again will be asking for voters to approve a $.67/$1000 levy.  I want to clarify that this is asking for the levy to be extended, this is NOT an increase.

PPEL is considered categorical funding and can only be used for specific purposes as it relates to building and grounds upkeep and repairs, new construction, technology and equipment such as boilers, vehicles, maintenance and furniture.  The money cannot be used to pay teacher salaries, fund student programs or pay for utilities.  According to Iowa Code and the Iowa Department of Education, a District’s voters may authorize a voted Physical Plant and Equipment Levy for a period of up to ten years in an amount not exceeding $1.34 per thousand dollars of assessed valuation.  The Calamus-Wheatland District has been steady in proposing and voters approving a levy in the amount of $.67 per thousand dollars of assessed valuation.

Without PPEL funds, many things that keep the District running wound need to be paid for out of the District’s general fund, which also covers employees’ salaries and benefits and programming for students   Those are instructional items and functions that are essential to student achievement.  Without PPEL the District would need to make choices about staff ing and programming versus taking care of the physical plant and equipment.

Previous Calamus-Wheatland purchases and remodels in the past 10 years have included but are not limited to.

The one-to-one laptop initiative, first adopted in 2011, has allowed Calamus-Wheatland to put a computer in every student’s hands, eliminating the digital divide.  The District’s seventh grades through senior students have access to MacBook Airs, and our elementary students have access to Chromebooks and iPads.  Technology is a vital and necessary tool in today’s instruction and allows for students to enrich their academic experience and explore additional academic interests during non-school hours.

This will be the last article in the Observer before the November 5, 2019 General Election.  I am encouraging all Calamus-Wheatland voters to approve the extension of the Physical Plant and Equipment Levy question as it appears on your ballot.  I encourage you to contact me or any of your elected Board members with any questions that you might have in regard to the levy extension request.  I may be reached at 563-374-1292 or lluepker@cal-wheat.net.  #gowarriors